Come and do with Marcão the Tour Guide in the city of Samba in the shed of the samba school Grande Rio.
Every day 11:30 with duration of 1:30 and another 30m in the city of samba.

[sawcon title=”5 – A small presentation of the rattle instrument.”] [/sawcon]

[sawcon title=”6 – Small walk in the city and the Amedrás shop where we can buy souvenirs.”] [/sawcon]

For Private Tour at different times to get in touch.
For tour with percussion and samba workshops (Dance) contact for budget.

VALUES WITH GUIDE AND TRANSPORT INCLUDED 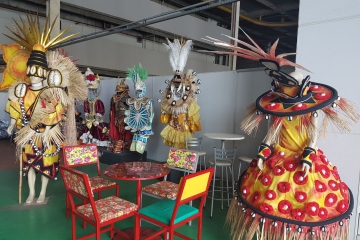 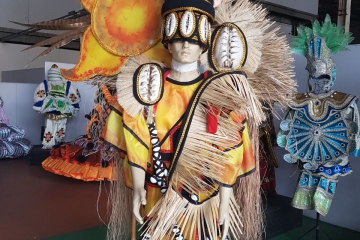 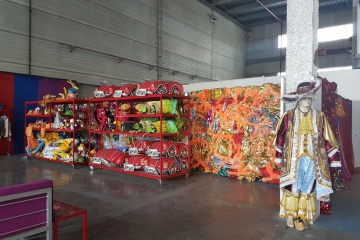 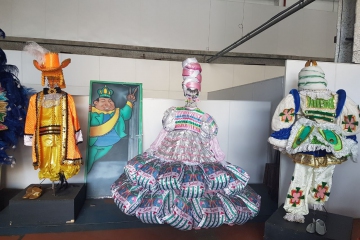 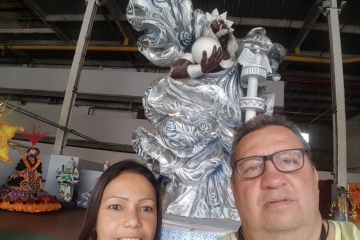 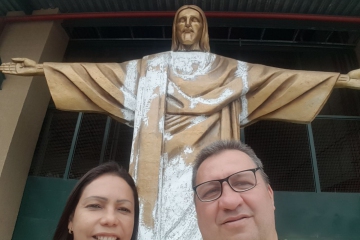 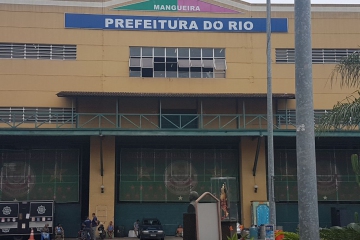 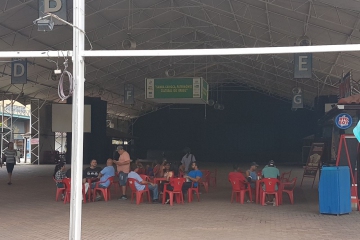 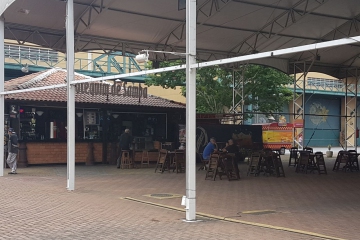 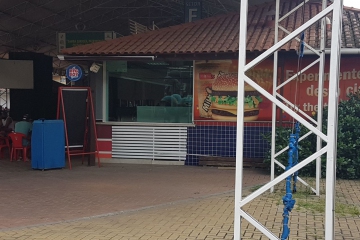 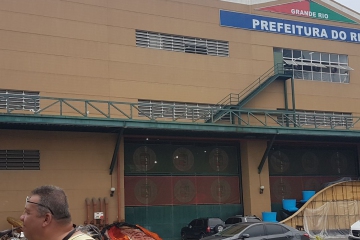 Please contact us and it will be a pleasure to respond

Come and do with Marcão the Tour Guide in the city of Samba in the shed of the samba school Grande Rio.
Every day 11:30 with duration of 1:30 and another 30m in the city of samba.

Samba School Tour
Samba City Joãozinho Trinta, also known as Samba City, is an area dedicated to the samba schools of the Rio de Janeiro Special Group, located in the heart of the neighborhood of Santo Cristo.

In the City of Samba are elaborated the allegories and fantasies of these associations. Created under the name of Cidade do Samba, in 2006, it started to have the current denomination in 2011, as a tribute to the carnival that died that year.

Carnival all year round !!! Dress up the fantasy, fall in the revelry and parade in a real dream!

With the help of the City of Rio de Janeiro, which has built the largest art and entertainment complex in the country, the Samba Schools can already show what is best in the biggest popular party on the planet. Located in the Port Zone, the City of Samba brings together the production centers for floats and costumes from the largest Samba Schools in Brazil.

This popular art and entertainment complex was designed so that the visitor can feel the emotions of Carnival during the 365 days of the year, living the magic of the party that turns Rio de Janeiro into the world capital of joy.

The visitor attends a spectacle of Brazilian music, assembled with sambas known internationally. It vibrates with the mules, the baianas and the dance of masters-rooms and flag-doors!

After the show, the dream comes true. The reveler wears a costume and goes after the drums. Participate in an unforgettable parade, as if you were in the Sambódromo! Entitled to a fireworks show, it’s a keepsake forever in the heart.